Manchester, NH is the most populous city in Northern New England with an estimated population of over 112,000. The city runs along the Merrimack River providing beautiful views and activities.

The city was named after the city in England with dreams of it having an industrial center similar to Manchester, England, the first Industrial city in the world.

Alpha Building Inspections has a long history in New Hampshire and can help you with your home inspection in Manchester, NH.

We are InterNACHI certified inspectors with an extensive background in residential property inspections for the New England Area. 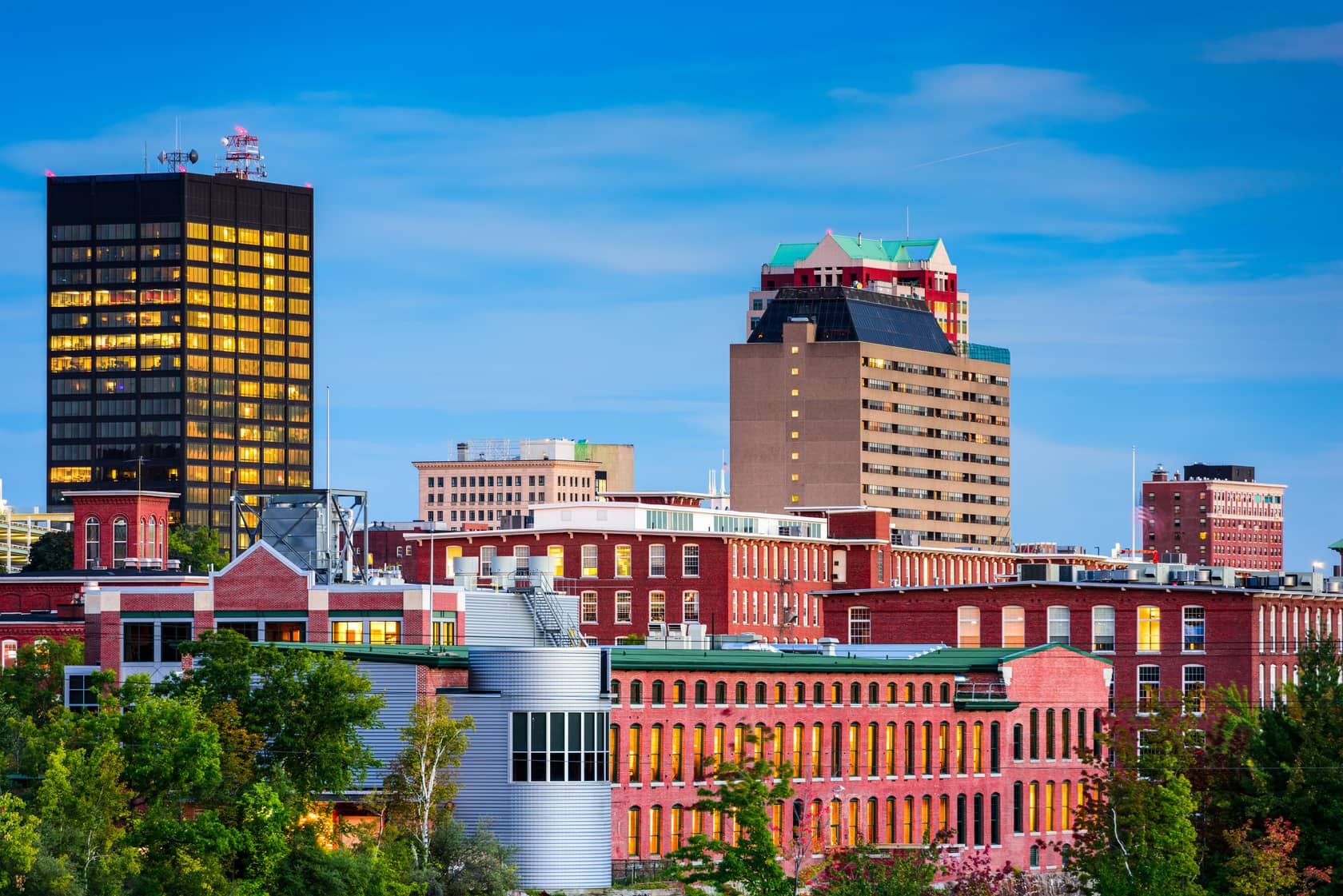 What We Inspect in Manchester, NH

We inspect the siding, electrical equipment, plumbing fixtures, and more.
2

From shingles to flat roofs to metal roofs. We can inspect all types of roofs and chimneys.
3

We can inspect the entire basement and check for water intrusion and structural integrity.
4

Yes, we will go inside your crawlspace and check for insulation, moisture barriers, etc.
5

Ensuring the grading is properly sloped away from your home is critical.
6

We check your water heater, sinks, showers, tubs, and everywhere for leaks.
7

We will test and inspect your air handlers, heaters, and air conditioners.
8

We will inspect all panels and all the outlets we can get to for functionality and safety.
9

In this portion, we can check for signs of movement, water entry, and more.

We do not just serve Manchester, NH and its surrounding areas. We also serve the following areas:

See all areas we serve.

Click on one of our sample reports below to view them.

Our Reviews in Manchester, NH

"Jim Reid was great! He provided a thorough inspection of my new home and pointed out things that I would need to know going forward. He's also pretty easy to get along with. I definitely recommend Alpha Building Inspections!"

"I was very happy and satisfied with the service level from Alpha. Jim was my inspector. He explained everything to me in detail as he was doing the inspection and provided a comprehensive report, including pictures, within a couple hours of the inspection being completed. He also called back several times after sending the report with helpful suggestions for small fixes and other home issues. I would highly recommend Alpha."

"Jim was an excellent home inspector. Thorough, hugely knowledgeable, and priced the same as any other random one. I have had experience with one other home inspector before who I thought competent, but I won't be asking anyone besides Alpha Building Inspections in the future for my home inspection."

Get a Free Quote

Schedule Now and SAVE

$25 off when scheduling online with code SAVE25.